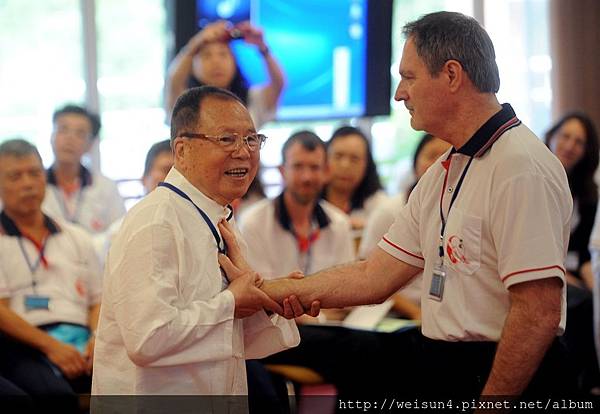 A UNIVERSITY will be blessed with positive energy this week as experts gather for a Tai Chi conference.


Being held until Thursday, the conference will give members of the Shen Long Association, which promotes the traditional form of Tai Chi, the opportunity to network, train and learn from senior instructors.

The stress-busting discipline, which was developed over thousands of years in China, is a graceful form of exercise that involves a series of movements performed in a slow, focused manner and accompanied by deep breathing.

Under the guidance of Master Wu Kuo Chung, seminars at this week’s event will focus on the origins and special characteristics of Tai Chi as well as its health benefits. 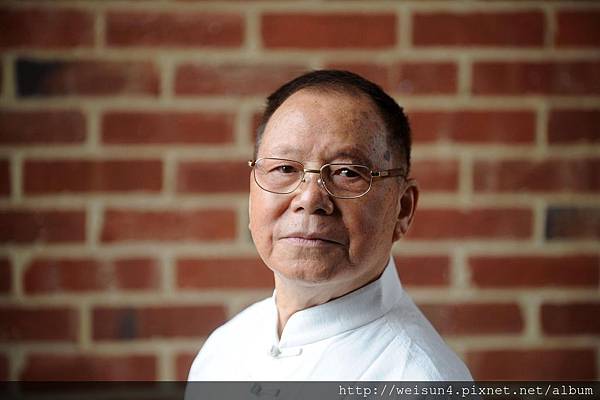 Organiser Toni Amato said: “Master Wu, already in his 80s is a living example of the efficacy of Tai Chi for longevity. His physical agility and mental acuity belies his age and is beyond that of many people half his age.

"His martial prowess is also unparalleled, having studied martial arts since the age of nine, and was honoured as the First National Hero of the Republic of China by Chiang Kai Shek. 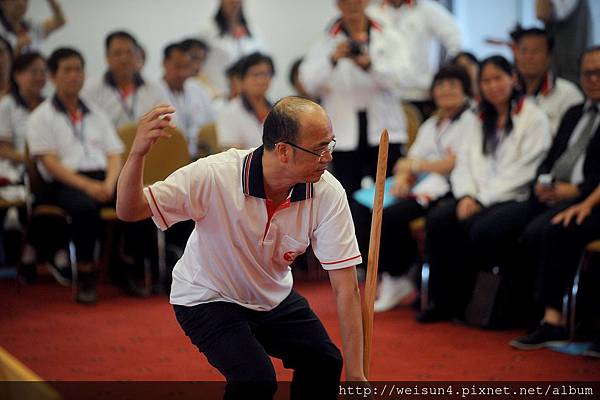 “It’s going to be an exciting week full of demonstrations and lectures. We’ll also be having training sessions in the grounds of the university at 6.30 every morning.”

The conference kicked off yesterday with an opening ceremony attended by the Taiwanese Ambassador to the UK and the mayor of Brighton and Hove councillor Lynda Hyde.

Mr Amato said Tai Chi was akin to a “moving form of meditation” and is based around Qi – an energy that circulates through the body and the universe. 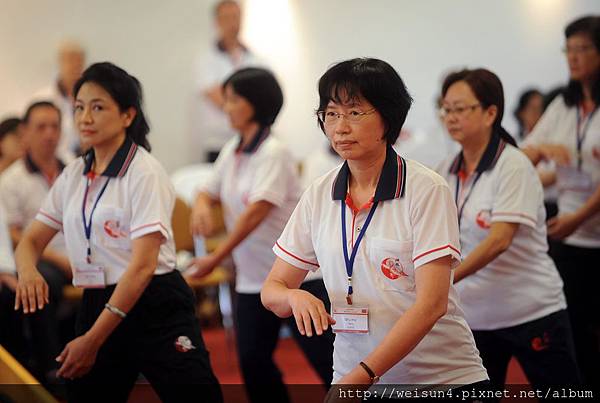 He added: “It’s about developing Qi in the body and improving its circulation. From the Chinese aspect, the circulation of Qi is synonymous with circulation of the blood. If the circulation is restricted in any way, it will resort in health problems. So it’s about stimulating Qi to circulate smoothly and use the energy to move the body.”

The conference runs until Thursday. For more information visit shenlongtaichi.co.uk. 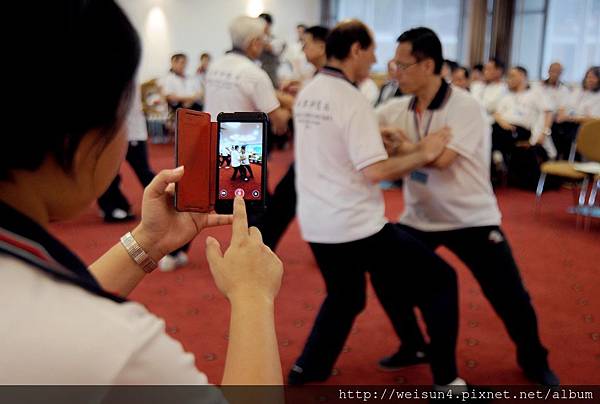 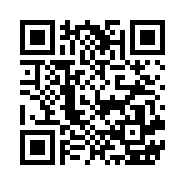